Tinplate exports fell 21% in the first quarter in 2021

Compared with the same period of the previous year, the export volume of tin-plated sheet from January to March has dropped to a certain extent. From the beginning, although China still has significant export advantages in the post-epidemic era, the export heat of tin plate has also cooled significantly.

There are three reasons for this: from the end of last year to the present, the domestic steel price has been rising strongly, and the volatility has continued to rise, the market sentiment has become more panic, and the exporter’s cost has increased sharply and the export profit has been significantly compressed. As a result, an exporter postponed the shipment, hoping that the high domestic steel prices will turn around after a year, and it is expected that the export data in the second quarter may have a significant increase. Second, foreign trade settlement mostly adopts the futures lock-in model. Most exporters will arrange their orders at the end of 2020 until March-June 2021. Some exporters face the helpless reality of “selling more, losing more”, and due to interest considerations, there is a phenomenon of destroying orders. . The three foreign industrial chains are gradually recovering. In some regions, such as Vietnam and other Southeast Asian regions, the resumption of work and production is relatively clear, and certain export capabilities have been restored. Importers of tinplate have diversified purchasing channels, and part of their demand has shifted to other export markets. 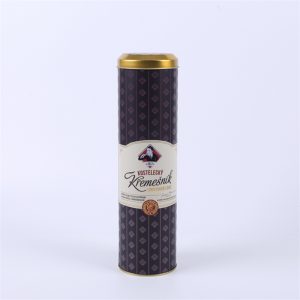 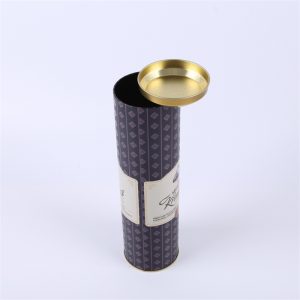