The origin of tinplate
Cast iron originated in Bohemia (in today’s Czech Republic and Slovakia). The area has been rich in metal since ancient times, with advanced technology and know how to use water power to engage in machine manufacturing. Tinplate has been produced since the 14th century. After the First World War, the armies of various countries made a large number of iron containers (cans) and continue to use them today.

Industrial Development
In the 17th century, Britain, France, and Sweden all hoped to establish their own tinplate industries, but they needed large amounts of funds. So it has not been developed for a long time. It was not until 1811 that Brian Donkin and John Hall started tinplate canned food that tinplate manufacturing developed on a large scale. Today, the world produces about 250,000 tons of tin annually, and more than one third is used to make tinplate, most of which is used in the canned food industry. 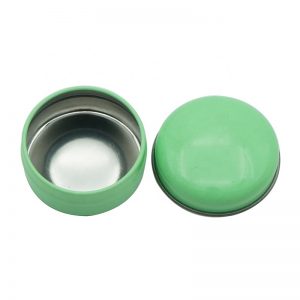 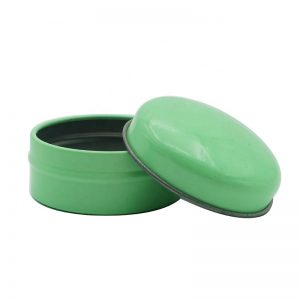