Importing countries reshuffle the UAE to squeeze into the top three.

The uneven pace of global epidemic control in the post-epidemic era is one of the important reasons why China’s export volume is clearly differentiated by country. At the same time, China’s steel export data also has a certain reference for foreign epidemic control. It can be seen that although the international market demand is lower than the same period last year, China still has the advantage of steel export in the short term. 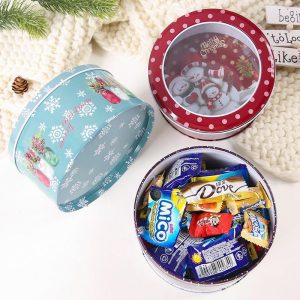 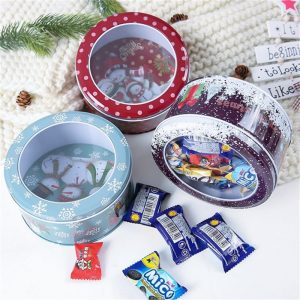