How much do you know about tinplate?

How much do you know about tinplate?

In China, there are still two sources of “tinplate” names. The first is said to be introduced from Macau MACAO, which is the homophonic “tinplate”, also known as Yangtie; the other is said to be from the Tibetan Ali department named Ma The local input of the mouth, hence the name “tinplate”.
Tinplate is easy to be made into different shapes, which makes the packaging container rich in changes, which not only promotes the growth of product sales, but also has the characteristics of artistic and recyclable “green” packaging. The future development space is still very open. 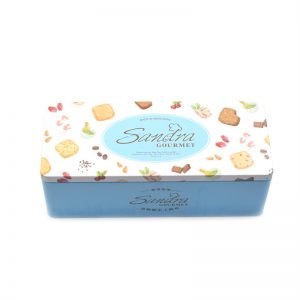 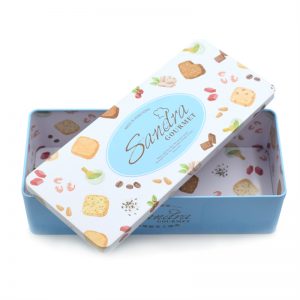