As we all know, tinplate has a wide range of applications, from packaging materials for food and beverages to grease cans, chemical cans and other miscellaneous cans. The advantages and characteristics of tinplate provide good protection of the contents in terms of physical and chemical properties. 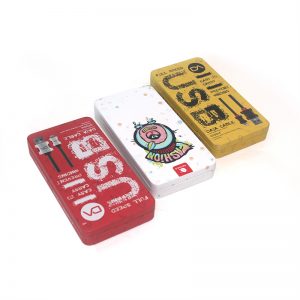 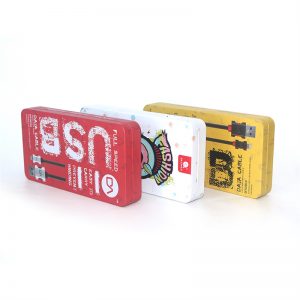